We  strictly protect the identities of beneficiaries.
All real names are replaced by invented ones, but here  are just a few cases where the stories and places mentioned are of genuine beneficiaries of Zakat from JIMAS. 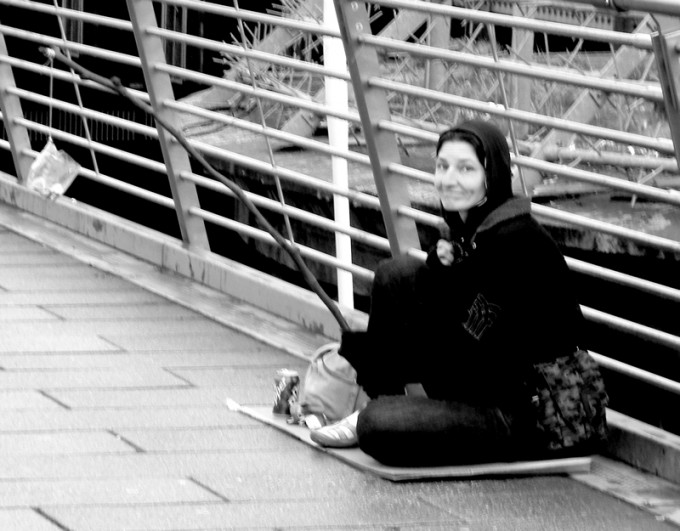 Imagine being pregnant, abused and beaten at home, and then seeking refuge in a hospital while the angry husband is waiting in the car park forcing you to have an abortion. That is the case of sister Surayyah, a revert to Islam who was married to a Kurdish asylum seeker. Though she became pregnant with her husband’s consent, however, he wanted her to abort her baby only because he would not countenance his child to be born in a “Kafir country” as he put it. Bad tempered, exploitative and violent, JIMAS not only dealt with him but was involved with the hospital sheltering her temporarily, in counseling, and most importantly in helping Surayyah with shelter and other necessary support. By the grace of Allah, JIMAS was able to assist her because of the very limited Zakat that some of you donated to us.

Homeless Muslim women on the streets of the UK 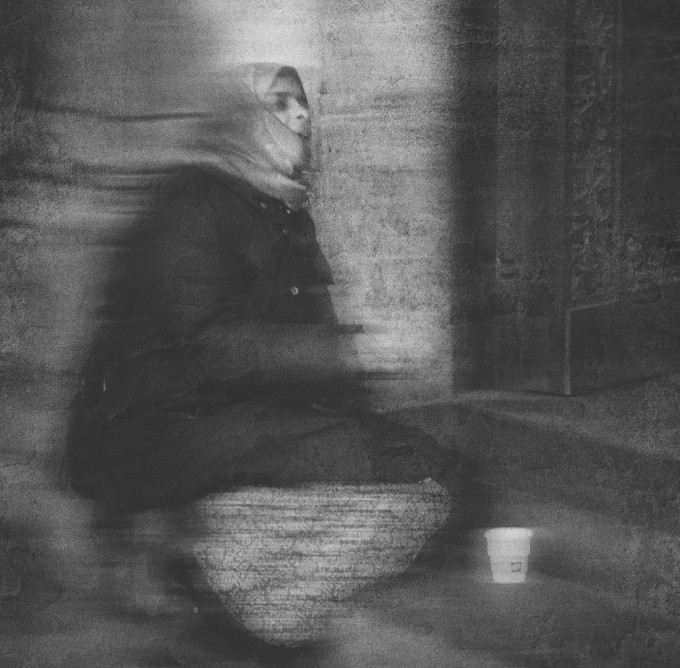 We have also recently dealt with Muslim sisters on the streets in London and Birmingham. Their situation was harrowing to say the least. The prospect of Muslim women with their hijab on, left to sleep rough, exposed to the dangers of street life, mainly from drunk and preying men, is too horrible to contemplate when we think of our dignity and value of the Prophet’s teachings with respect to our mothers. Such cases where they get nil support from well-known Muslim organisations and given the practical limitations of individuals to help, shows the great need for Zakat in the UK as a priority. We meet such sisters, get referrals, and listen to their pitiful tales begging for help. Your donations is vital to help such Muslim women to practically get off the streets. 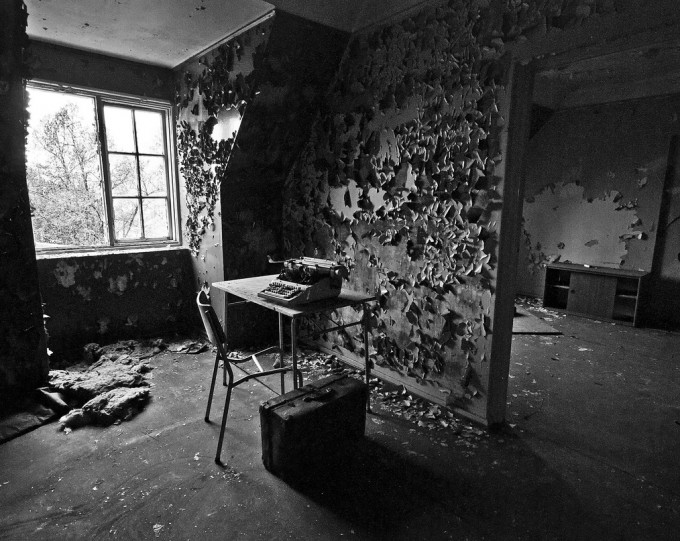 Take the case of Ms. Catherine in Wiltshire. She had converted to Islam and had been married to a Saudi gentleman to whom she bore three children. After the Saudi gentleman completed his studies in the UK he returned home and abandoned his wife and three children without any support. Catherine with her three young children slowly became destitute and began to subsist with help from other Muslims to supplement her meager finances. The Muslims whom she knew could not manage to give her adequate support. As costs soared from bills, needs of growing children for school, and other essential needs of basic comforts of home, she turned to local mosques and Muslim organisations in the UK. All her attempts to get help failed in utter disappointment. Needless to say the process proved frustrating and distressful until she was referred to us. Upon visiting her and checking her circumstances we discovered that she could not even purchase shoes and clothes for the children and could ill afford even to heat her house or cook food. Your Zakat not only supported her over two years but allowed her to send her children to school with dignity and have basic domestic needs fulfilled. JIMAS has used your Zakat to help single mothers with children living in atrocious deprivation not only to buy essential domestic items such as fridge, cooker, and bed, but also food for starving mothers, some of whom are reverts, and helped out with debts, bills, and other essential costs. 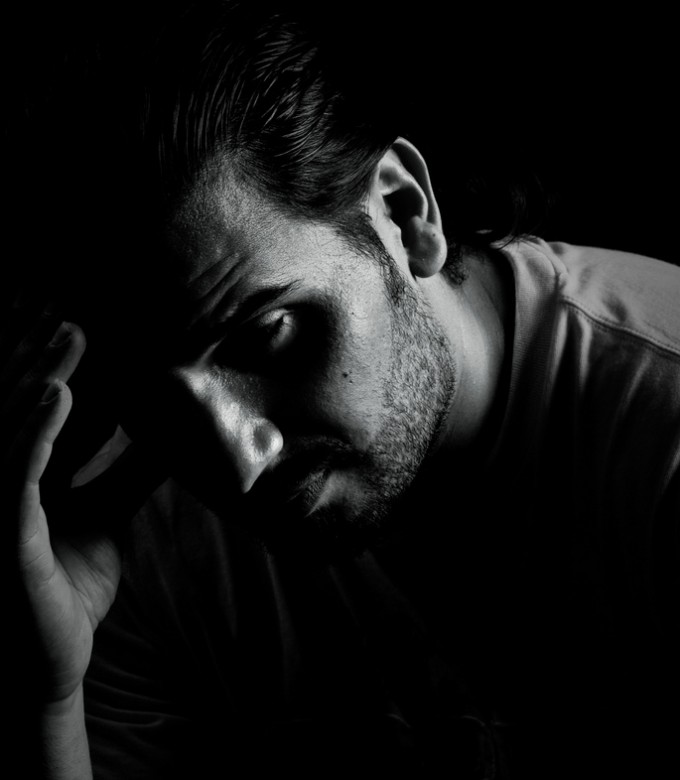 Abdul-Kareem just managed to keep his head above the water, put food on the table, and barely stay out of debt, by using his old car to earn a livelihood. When his car broke down he simply could not afford to fix it due to lack of finances. No one would lend him the money needed and no organisation would help him either. His financial situation went from bad to worse and soon it’s evil effect began to tell on his family. Having failed to obtain any help from anywhere and having waited until the situation reached a critical stage he finally contacted JIMAS. In a short space of time and after due assessment your Zakat through JIMAS put Abdul-Kareem back on the road, stay out of debt, and resolved the dire situation of his family. 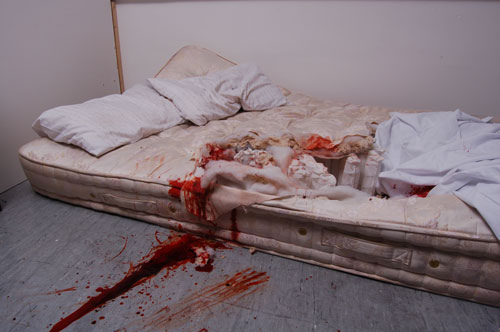 Azizah had to be rescued from Luton when her parents found out she was in love with a local man. She feared for her life. JIMAS assessed her predicament to be genuine, and not only helped her away from danger and provide her secure shelter in a different town but liaised with her family and achieved reconciliation. It must be said that Azizah was in hijab and jilbab and had not been having a physical affair with any man.There is also the case of Jaswinder, a sikh lady who reverted to Islam, who had to be rescued from Darlington, housed, protected from her community who had sent hit-men to London, and given all the support she needed to subsist, learn Islam, and carry on with her studies.JIMAS has used Zakat funds to assist a number of related cases. There have been sisters who needed to be sheltered, counseled, and financially assisted, who were being forced into unfair marriages, made to leave their homes and even sexually abused by close relatives. These types of victims often need a great deal of patience and tact with those involved with them. Allah has enjoined Zakat to help the poor, wayfarer and in His path while making it means for our purification. This work is both time consuming and costly and cannot be maintained without your generous support. 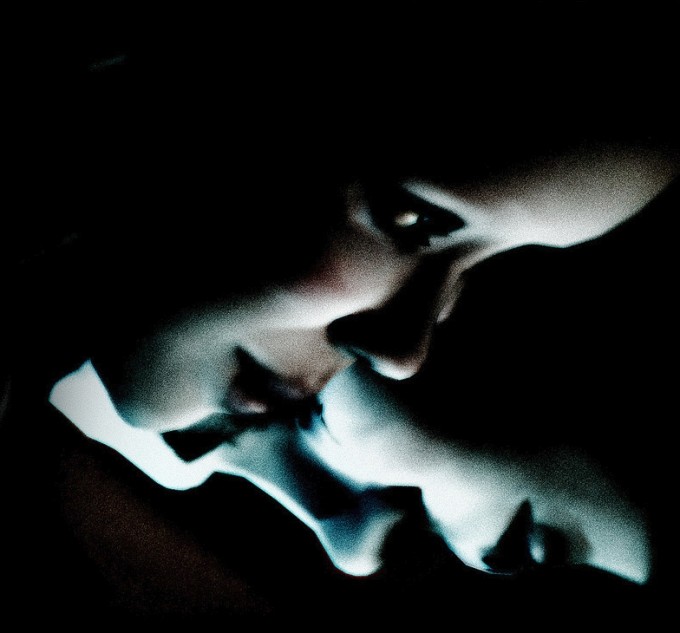 Nasreen from Manchester had lived in a lovely home but afterwards she was facing eviction. She had no alternative but the streets. In her desperate situation her creditors was hounding her and sending in the bailiffs, while the council demanded back payments. Her condition in the house for her family reached dire proportions and she spiraled into debt and poverty. Even to live at subsistence level became painful. Without help from JIMAS her family would have been starving and on the streets. We could only help because of your thoughtful Zakah donations to us to help alleviate poverty at our doorsteps and not sending it all abroad.JIMAS has helped alleviate the effects of poverty for many families in the UK who fall through the welfare net or get caught in certain traps that condemns them to a life of misery. 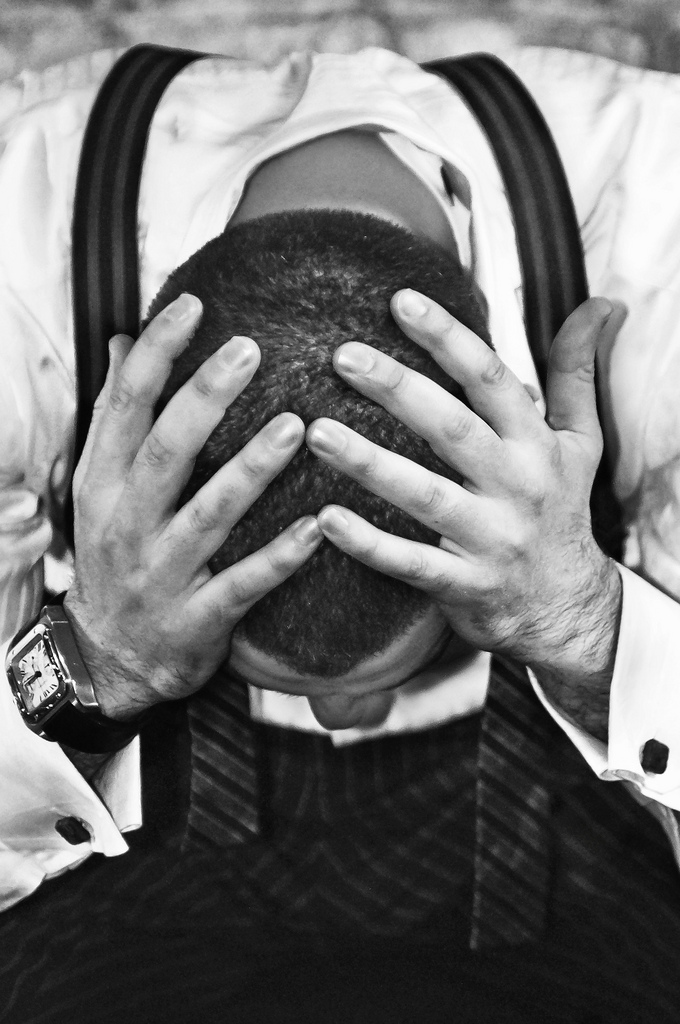 Dr. Samir is a retired professor originally from Sudan who lives in London. In his seventies and living alone, he has no means of income and was living from hand to mouth every day. He could not afford to have heating in his house. He was struggling to pay rent and for normal utilities, and feared his creditors at his heels knocking on his door. Having lived his life teaching and being an academic, the effects of poverty was particularly hard for him and he found the situation unbearable. In desperation, after getting nowhere with mosques and big and reputable Muslim organisations, he turned to JIMAS. JIMAS was able to help in an effective manner only because some Muslims understand the importance of taking care of our own in our country first, and know that the best way to fulfill the requirements of Zakat is to pay it to JIMAS which dispenses the funds with no overheads and has grassroots involvement in da’wah and a proactive approach to dispensing the funds.