Over the past couple of years more than seventy people have turned to Islam by the grace of Allah in Suffolk alone, through the activities of JIMAS. Over the decades hundreds of people have been blessed by Allah and opened their hearts to the pure faith of monotheism through JIMAS. Welcoming them, providing support, aftercare, practical brotherhood, furnishing education specially tailored to grounding them in the basics, and then helping some of them make the emotional journey amidst difficulties at home and with social life, is a long, continuous and dedicated process that need a great deal of financial resource. 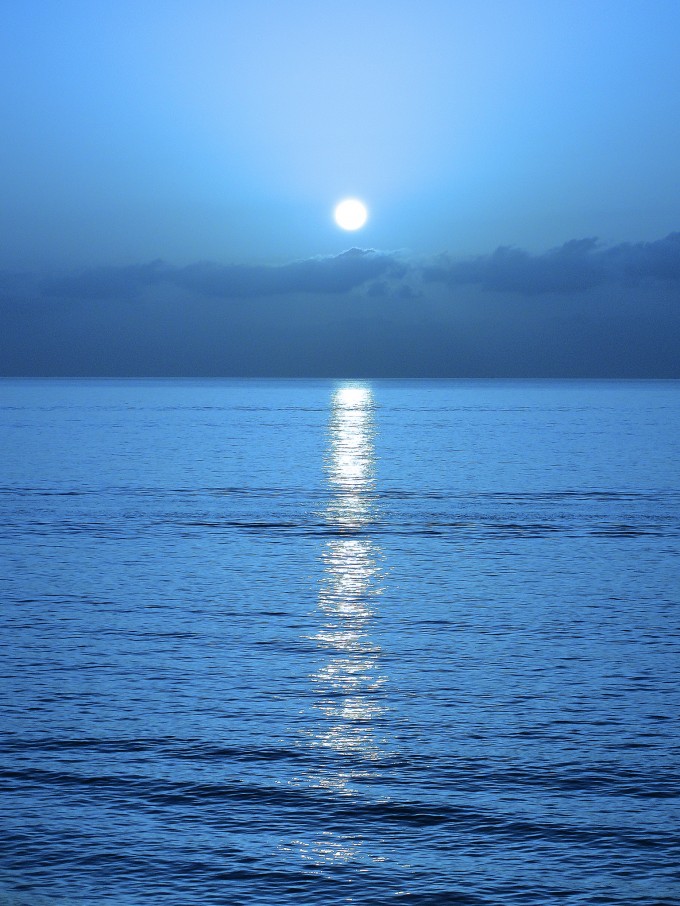 Divorced with five children she used to be a Catholic who began attending JIMAS classes. By and by she converted to Islam. A single mother struggling to give her children a decent life she began to face considerable opposition from her parents. Already hard up and then pushed away by her parents she soon sunk into financial shortcomings. Without even certain basic means at home JIMAS worked with her in a sustained manner to help her in her poverty, providing Islamic education, emotional support and material support. The little Zakat that we receive from you helped her to become stable, reduce her stress and keep her on the foundation of Tawhid. 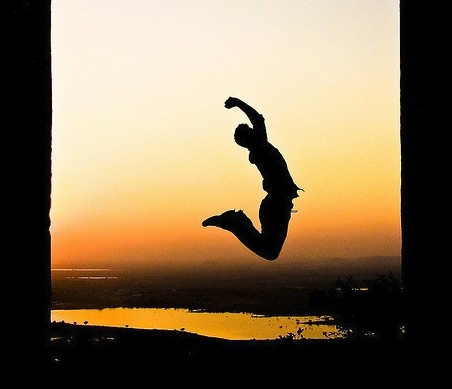 Andrew took up Islam after a year of attending JIMAS classes but he always had a problem with drugs. Unable to hold down or even have a job, with children from past relationships, painful debts, and health issues due to his addiction, he was in deep poverty. Andrew is blessed with a good heart and a commitment to change for the better for everyone around him, but mostly because he wants to be a good person and a true worshiper of Allah. He needed help. He needed financial help due to poverty and debts and how it chased him all the while, treatment for addiction, education for a job and support in his Islam. Thanks to your Zakat donation to JIMAS we have been able to take care of him as loved by Allah on your behalf. 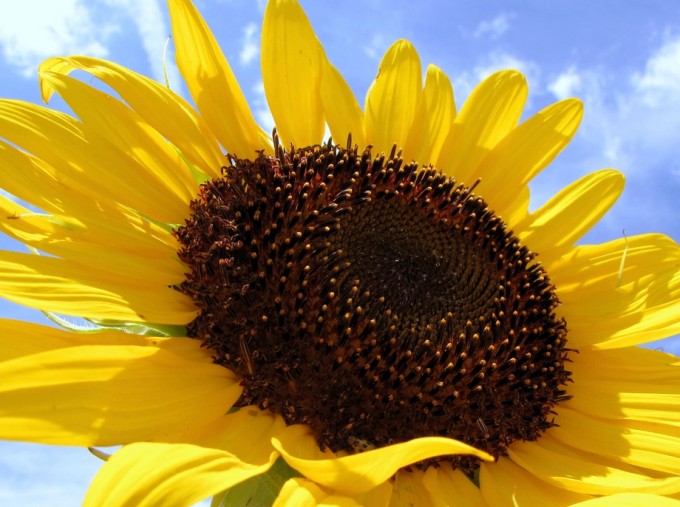 A single parent with a little boy who needs special attention, Abdullah lived on small income with no money for heating in mid-winter. Wearing worn out and torn clothes he did his best to bring up his child alone, as a Jehova’s Witness parent. He decided to convert to Islam having attended JIMAS programmes and guidance. He was immediately rejected by his Jehova’s Witness friends and left with no support whatsoever. Using your Zakat money JIMAS was able to see him through a lot of difficulties and financial hardship until he was happliy settled elsewhere and start a new life altogether.

JIMAS has helped many converts through intimate involvement in their personal issues and marital complications and need. Sometimes pushed aside by their own family and friends and often viewed with suspicion and resentment by others, JIMAS tries to take special care of them in order to welcome them and consolidate their faith by supporting them in their domestic situations that make some of them economically very vulnerable and in distress.