There are countless Muslims drifting away from Islam and some leaving the faith altogether for other religions here in the UK. Many are specifically befriended by missionaries of different faiths and offered warmth, shelter, material assistance and sympathetic and effective persuasion against Islam towards their own convictions about God, salvation, life, and the Hereafter. This is not so apparent to those who live in close knit and concentrated communities of large numbers of Muslims. Attention is thus easily diverted to other parts of the world, while a good deal of effort has to be made in our country towards specially seeking those lapsed Muslims. This process also requires identifying poverty among them and how that fact is used to the advantage of others. JIMAS counteracts that by providing needed support against their poverty as a priority, in  order to prevent losing them completely or to show them the path back. 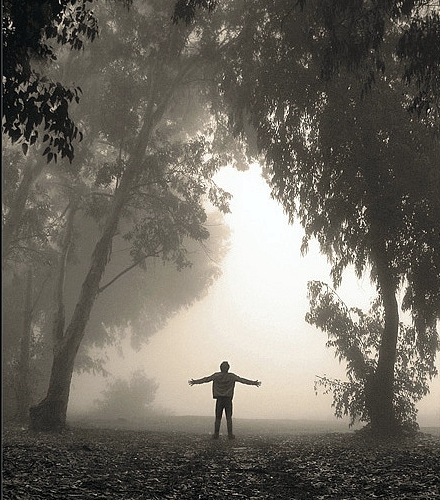 Zubair and Farouk were both Muslims to start with but came across issues of poverty, gang culture and wasteful habits of narcotics. With inadequate knowledge of Islam gained as they grew to adulthood, they were shunned by Muslims who should know better, totally neglected by mosques, and left to the misleading companionship of others who provided acceptance, support, and advice. They both completely left Islam. After getting in touch with JIMAS they rediscovered faith in Allah and what it means to live a truthful and benevolent life for eternal happiness. Through our patient understanding and accommodation of their needs they both took the shahadah and devoted themselves to being true worshipers of Allah.